Being precise with your coaching language

“Words are cues. Words are triggers.”

Increasingly in the word of coaching, we are precisely examining the words we emit, and the intent signalled as a result.

It used to be that sports terminology was mostly perfunctory and practical.

If you wanted to describe a manoeuvre, you called it something it resembled. Either that or you did the complete opposite and named it something enigmatic to baffle your opponents.

If you wanted to deliver an instruction for a task, you wrapped it in plain, easy-to-follow language.

Motivational speech was something reserved for moments before a game, or when spirits were low at training.

But the value of each utterance is now much more deeply considered.

“When selling a solution, what you are really trying to do is evoke a desire,” Azhar continues.

For that reason, professional and semi-professional organisations now spend concerted time workshopping the lingo that will propel them through a coming season.

Terms not only need to be functional, but evocative, clear, concise, strategic, even ‘on-brand’.

James Vaughan spent time analysing how FC Barcelona, one of the world’s biggest sports clubs, completely revamped their vocabulary, attempting to “dismantle the language of war”.

‘Attack’ was replaced by ‘possession phase’, ‘defence’ replaced by ‘recovering the ball’, ‘enemy’ was supplanted by ‘opposition’.

Even ‘win’ was less favoured than ‘enjoy’, ‘learn’ and ‘compete’.

Of course, FC Barcelona is exceptional. The megalith even has a Head of Methodology, Joan Vila Bosch, who explained the thinking behind the radical shift.

“As people we are defined by our words,” said Vila Bosch. 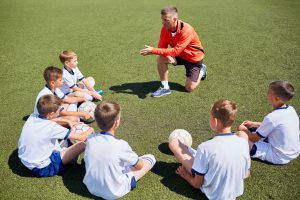 FC Barcelona wanted to emphasise the importance of positive psychological processes and realise their ambition of being more than just a football team.

While their example may be at the extremity of the scale, undoubtedly the desire to be more scientific with language is pervasive on a wider scale.

Returning to the concept of being evocative – it is just as valuable to ensure coaches are evoking a similar understanding from players, not just evoking emotion.

As has been observed throughout the history of philosophy, what ‘love’ means to one person, can mean something completely different to another, and so forth.

Half the battle in communicating effectively is synchronising what an entire team (or organisation) understands to be implied by a few short words.

“We are all speaking a sporting language that some will understand, but do our participants?” asks Jon Woodward, a keen observer of sporting lingo.

He has compiled a six-step guide for coaches to reflect on, regarding their communication technique.

Have you considered your methods of communication, the language you use, and the impression they form within the minds of others?

What are some of your favoured terms to get across exactly what you mean? Do you have other words which could be perceived as ambiguous by some? Where do you think you need to improve?

Coach’s Companion will soon have self-appraisals available to allow you to identify and quantify potential areas of improvement. 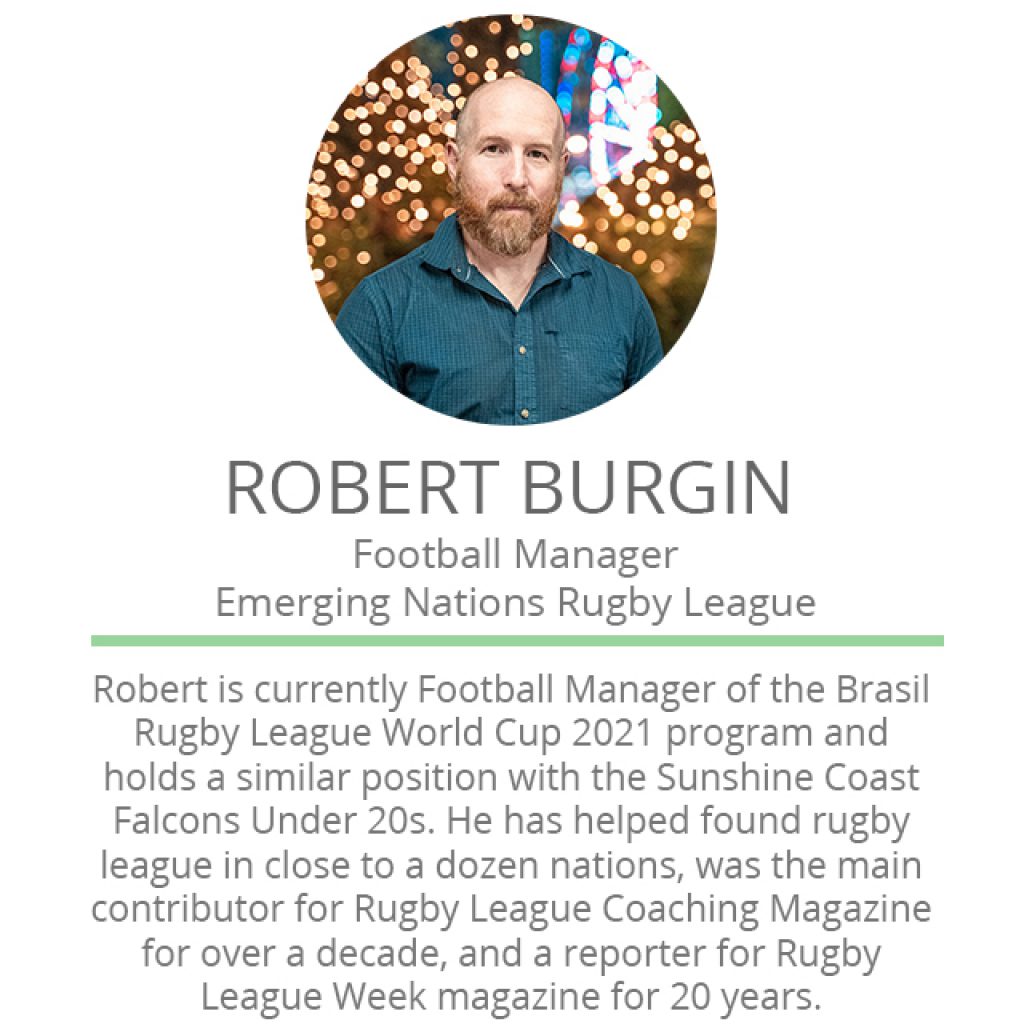 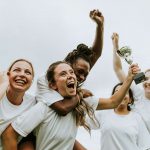 Four factors of motivation and how they affect your teamCoach, Player, Team 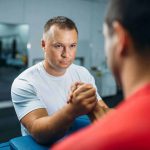 Using conflict to your advantageCoach
This website uses cookies to help the website function, help us to understand how you interact with it, and provide the most relevant experience by remembering your preferences and repeat visits. By clicking “Accept”, you consent to the use of all cookies. You can manage cookies via the Cookie Settings.
REJECT ACCEPT
Manage consent