He has twice been employed in communications positions with the Queensland Rugby League. He played rugby league for 30 years, has been an active participant at various times in boxing, muay thai, athletics, cricket, and powerlifting, and held coaching credentials in six sports. 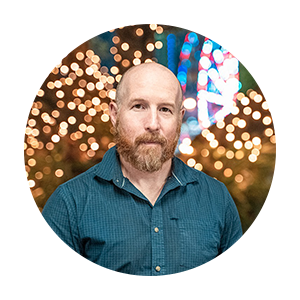 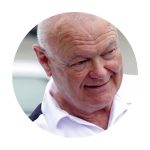 Dave HadfieldPartner
This website uses cookies to help the website function, help us to understand how you interact with it, and provide the most relevant experience by remembering your preferences and repeat visits. By clicking “Accept”, you consent to the use of all cookies. You can manage cookies via the Cookie Settings.
REJECT ACCEPT
Manage consent